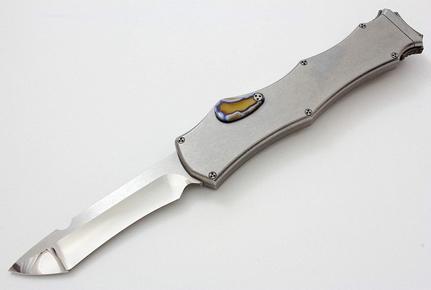 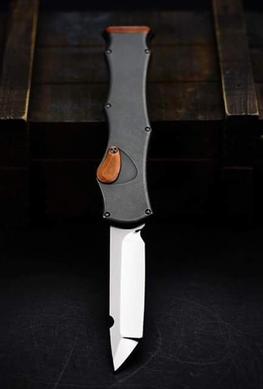 This is a single action OTF (out the front) knife. It is the first of its kind to feature a button safety and double prong pocket clip. To operate the knife, simply move the button safety over with your thumb, then press the button underneath to fire. In order to retract the blade, press the button while pulling the charging handle from the bottom of the knife. Release the button and return the charging handle to its original resting state. this recharges the spring inside, and resets the mechanism. To watch an operational video, check out our Facebook or Instagram. 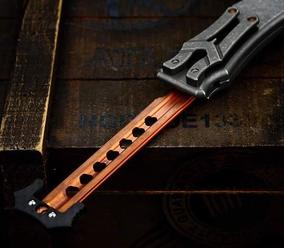 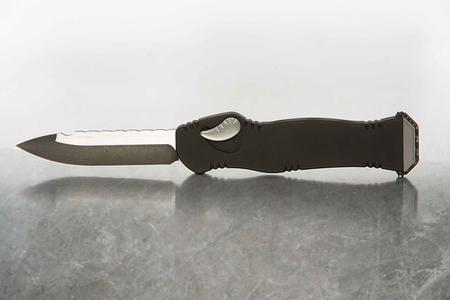 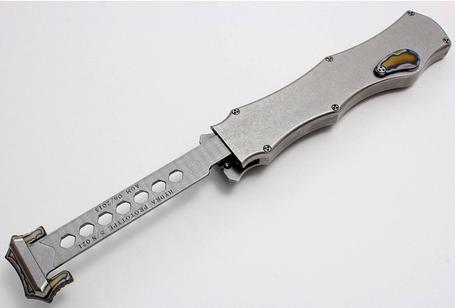 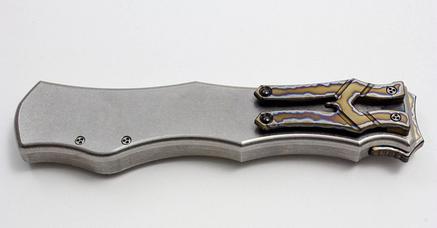 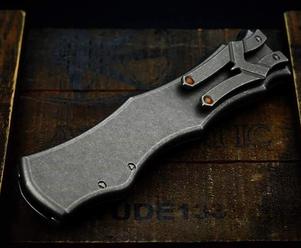 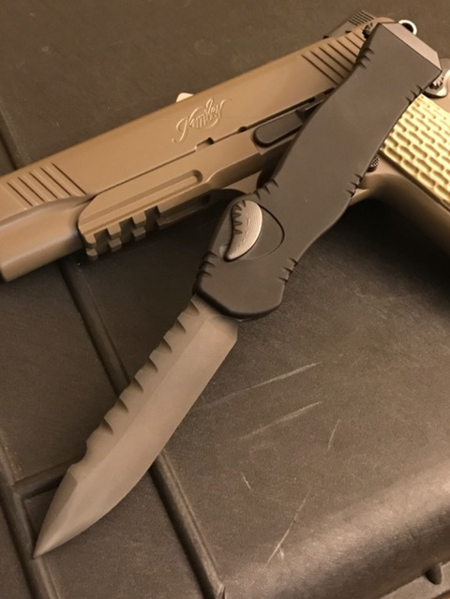